Galata Tower was originally built of wood and erected as a lighthouse in the year 528 AD. About 700 years later, it was reconstructed using stack stone, and stands today as one of the architectural witnesses to Istanbul’s rich history. 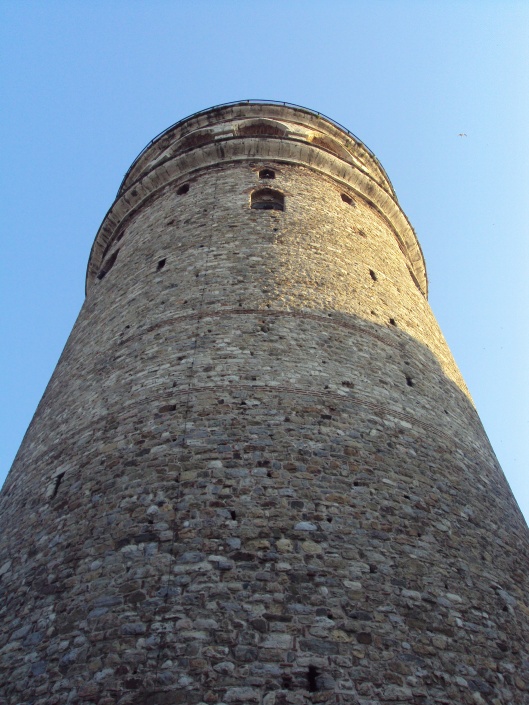 Over the course of its life, Galata Tower has been used as an astronomical observation point, and a watch tower for the fire brigade (although apparently that didn’t prevent its destruction by fire a few times). Although it has been damaged and rebuilt a number of times, it is the oldest tower in the world still available for visitors to take the elevator to the top and admire the city.